The third meeting of the Hungarian-Saudi Intergovernmental Joint Economic Commission (JEC) was held on March 24, 2021 via videoconference. 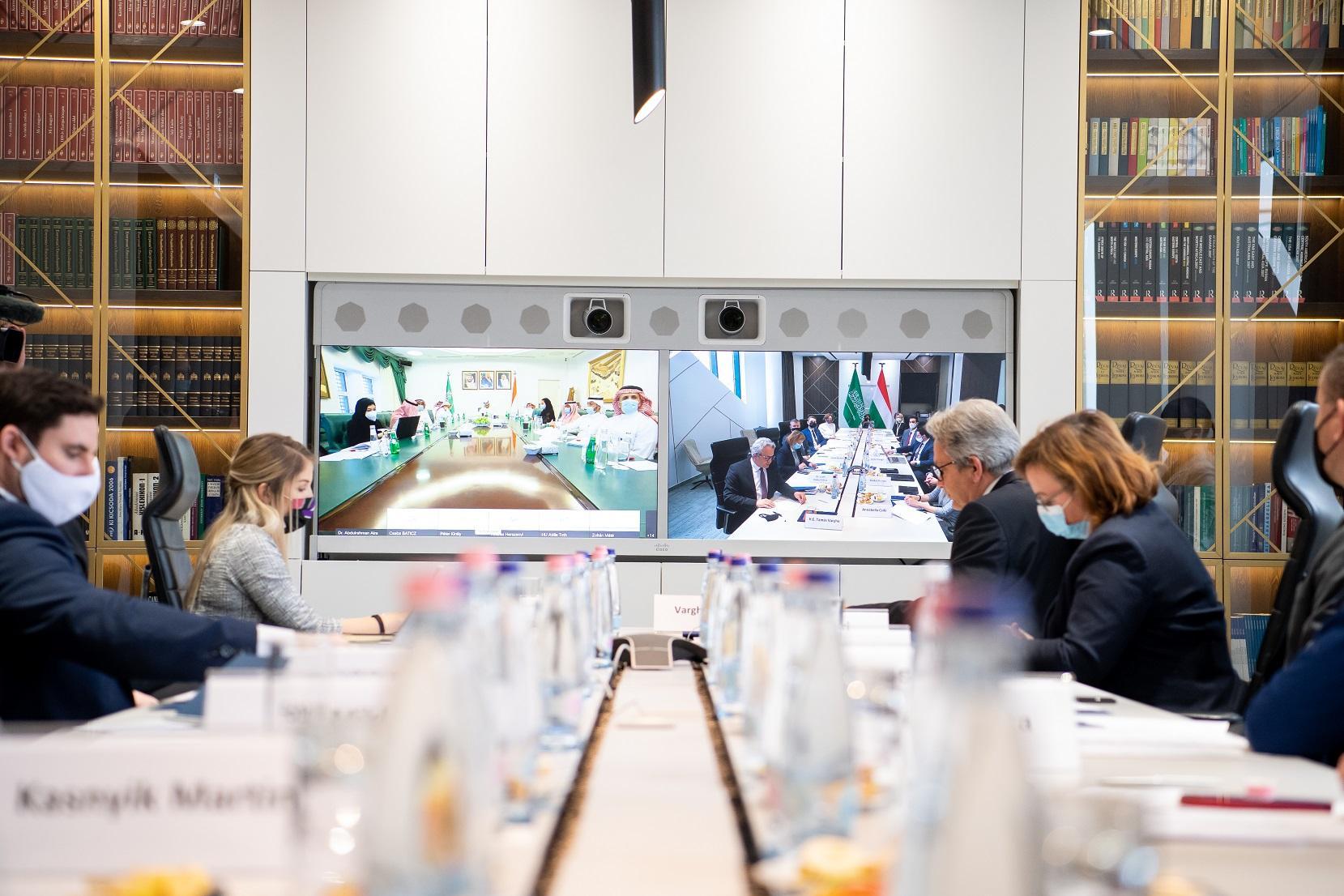 At the meeting, the parties reviewed the main areas of cooperation, in particular the inter-chamber cooperation, trade, agriculture and agricultural research and development, water management, information and communication technology, higher education and sport.

The partecipants agreed on a number of agreements to be signed soon, including cooperation between tax administrations, tourism and investment protection.

The Co-Chairs emphasized that following the Minister Péter Szijjártó's personal visit to the Kingdom in last October at the invitation of the Saudi Foreign Minister Prince Faisal bin Farhan Al Saud, the third meeting of the JEC will give a further impetus to the development of bilateral relations with the Kingdom of Saudi Arabia.